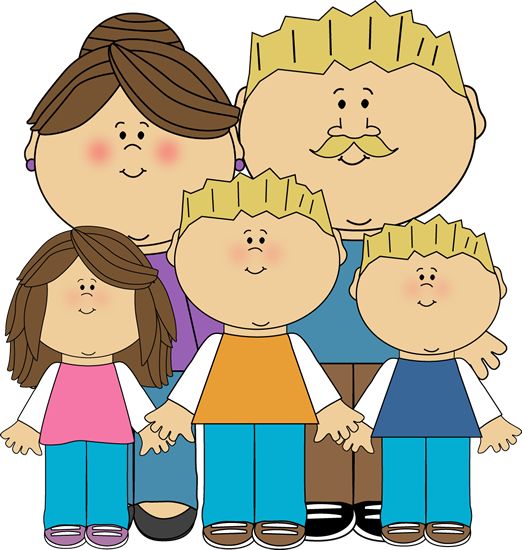 To provide a variety of developmentally appropriate, concrete, hands-on learning experiences to promote a healthy sense of competence, to develop social skills in each child and to encourage the child to think, reason, and pose questions to foster both receptive and expressive language development to enhance each child's physical development and skills to encourage sound safety, health and nutritional practices and to stimulate the child's creative expression and appreciation of the arts.  We will assist families in the exciting adventure of teaching, loving and caring for children to help strengthen ans support the parent-child relationship.

Our Daily Routine During School Months

A shortage of quality day care for school children and the number of unsupervised students who were arriving at school early in the morning were two concerns of school staff and parents.  During the 1991-1992 school year a group of day care workers and parents surveyed the community and identified a need for a before and after day care program.  The Louisville Public School Foundation was asked to be the sponsoring organization for the program.  School administration and Board of Education members were approached about using the cafeteria as a location for the program.  An advisory board/council was formed which included a day care provider, the elementary principle, a foundation member, two parents and a person interested in being the program director.

A grant, written by the advisory board/council, was submitted to the Child Care Grant Fund, which had funds available to provide assistance in starting or expanding childcare programs.  Information was gathered from surrounding before and after day care facilities about cost, hours, and guidelines for a quality program.  Providing a self-supporting service that was affordable to our community was a priority for the advisory board/council.  A handbook was written and information pertinent to parents.

When our application for a grant was accepted, the advisory board/council advertised for staff and hired the director.  Funds were received and start-up supplies were purchased.  A meeting was held with parents who expressed an interest in sending children to Cub Club.

In August of the 1992-1993 school year, the Louisville Lions Cub Club was opened.  The school's foundation, although they are our sponsoring organization, believes that any and all funds received should be reinvested in the program to provide quality care for Louisville children.  We have many parents who volunteer and help with communication, payroll, taxes, and finances.  The school staff, cooks, custodians and administration, all assist and support Cub Club in a variety of ways.  Our center's physical location has changed over the years but the program has remained the same.  Louisville Lion Cub Club is indeed a quality community program.